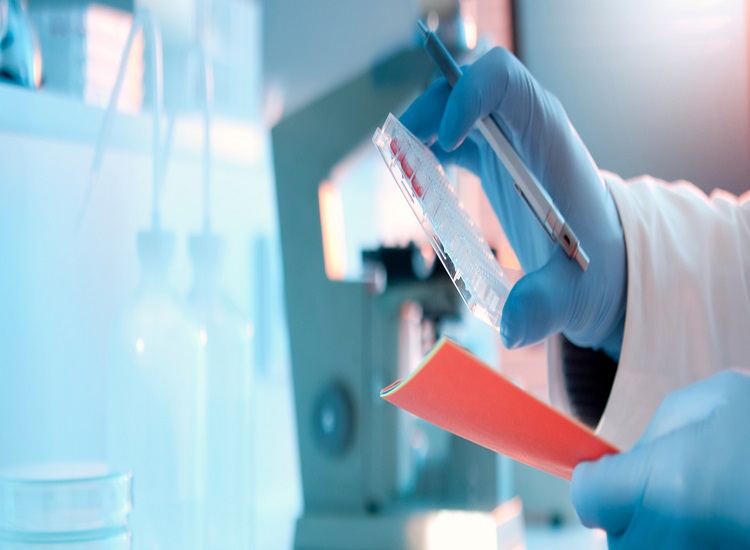 Can Plastic Antibodies Fight Off Antigens Like Real Antibodies?

A team of researchers from the University of California at Irvine and the University of Shizuoka in Japan has succeeded in making plastic antibodies capable of functioning as the real thing within the human body. The discovery opens the possibility of custom-made antibodies to fight allergies, illnesses, and infections. The study’s results also offer the promise of new antidotes for poisons such as snake and insect venom.

The plastic particles work by acting on antigens, substances on the surfaces of living cells allowing those cells to interact with molecules originating outside the cells. Antigens may be attached to bacteria or viruses coming into the body from the surrounding environment, or they may be produced within the body. When the human body detects potentially harmful antigens, it produces antibodies that attach to the antigens and try to neutralize them.

In most cases, this works and the antigen is safely neutralized. However, sometimes a disease-causing microorganism enters the body and causes the production of antibodies, but the microorganism reproduces so fast that antibody production is unable to keep up with it. In this case, the antibodies are overwhelmed and an infection results.

In other instances, a foreign substance enters the body and the resulting antibody production gets out of control and exceeds the concentration needed to disable the antigen. In this case, the antibodies cause an allergic reaction triggering unpleasant and possibly dangerous symptoms in the host. This is the cause of the swelling, excessive mucus production, hives and other symptoms of allergies.

Antibodies do their job by attaching themselves to the antigens, preventing them from attaching themselves to cells in the body and causing harmful reactions. It helps to think of them as tiny versions of those children’s plastic toys that attach to each other because they have matching surface features that can click together. When one of these pieces is attached to another one, a second one cannot be attached to the same place. If you don’t want a blue piece to be attached there, put a red one at that place instead. If the blue piece is a disease-causer and the red one is not, filling that space with a red one prevents the microorganism from being able to cause disease or an allergic reaction.

Like many new technologies, this one worked well enough to demonstrate the validity of the principal, but not as well as the natural version. Further research may produce plastic nanoparticles that fit antigens better and cause a stronger reaction. Even if not, the new technique could boost existing vaccines or prove useful in treating certain conditions for which current vaccines are ineffective.

Many questions remain. What happens to the nanoparticles after they have done their job? Do they remain in the body, and what are the long-term effects? Results look promising, but more research is needed.

The Quest for a Better Home Entertainment Experience

Why Study in the Uk?

How Faster Connection Speeds Are Making for a Better Internet Experience

Influence Your Customers Positively With Sms