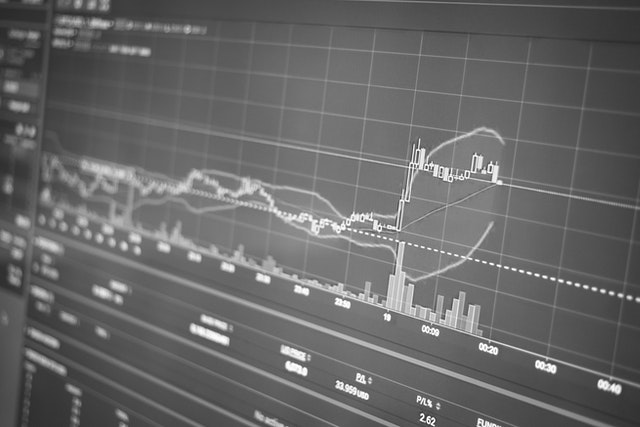 How Faster Connection Speeds Are Making for a Better Internet Experience

It might be difficult to comprehend, but the internet will turn 30 this year. From the first text-based HTML page published by Tim Berners-Lee back on August 6th 1991, to the all-encompassing beast it has become today, the web truly has been on a long journey. Indeed, for technology so young, the internet has had a transformative effect on all areas of our lives, changing everything from how we communicate to how we shop and search for information.

Nonetheless, as potent as the web has become, many would argue it has only really started to come of age in the last 10-15 years – due mainly to vastly improved connection speeds combined with the development of increasingly powerful tech. As our devices become smaller – yet the expectations we have of the web continue to increase – so continued improvements in connection speeds will become substantially more important.

The progressive pathway to quicker connections

As crazy as it might seem now, as recently as just 20 or so years ago, the majority of internet users were reliant on fixed, dial-up telephone lines for their web connections. The significantly slower connections offered by copper phone lines inhibited both the type of content producers could deliver – and the speed at which the end-user could receive it.

However, with the advent of Asymmetric Digital Subscriber Line (ADSL) technology and, in more recent times, the even quicker speeds afforded from fibre lines, the web has transformed into the multimedia powerhouse we know and love.

Even Wi-Fi is changing and, with the advent of 6Ghz connectivity coming to Wi-Fi networks, our connection speeds are now massively more powerful across the board than they used to be.

Today, the internet is our primary source for movies, TV and video while cloud technologies are now coming to the fore using quicker connections to tap into the remote storage and processing power of far-flung data centres, vastly increasing the scope and power of mobile devices.

Indeed, mobile internet use now accounts for over 50% of all web traffic with 4G and 5G technology augmenting the web experience and even making live video conferencing and broadcasting a reality.

The advantages brought with faster internet

As much as watching/broadcasting higher-res video has been an enjoyable by-product of faster internet, quicker connection speeds have also brought multiple other advantages, including (but not limited to):

Lightning-fast e-commerce: Somewhat amazingly, e-commerce behemoth, Amazon, recently found that as little as 100ms in page-loading-latency cost them as much as 1% in sales. One of the primary perceived advantages of shopping online is the speed and ease of access e-commerce platforms provide. By speeding up the buying experience, e-com firms can leverage the considerable convenience aspect of shopping online.

Improved delivery and less buffering: If you’re of a certain age you’ll undoubtedly remember the pain of watching images download, almost pixel by pixel – or encountering buffering as the next few frames of video would try to stream their way to your machine. Faster connections have improved the size, resolution and type of files that can be shared online.

The world of the vlogger and influencers: The internet has truly democratized publishing from its core up – but, with video being by far the most engaging of all media online, the careers made in vlogging and influencing would not have been possible without faster connections. Indeed, video is such an important part of the overall online experience that YouTube is now ranked as the world’s second-biggest search engine, narrowly behind sister company Google Search (both of which are owned by parent company, Alphabet).

Empowering the impending growth of the Internet of Things (IoT): Most people consider the internet to be an environment used and inhabited mostly by humans, however, as our devices becoming increasingly smart and connected, so the rise of the Internet of Things (IoT) is about to change our understanding of the world around us. The IoT is – just as the name would suggest – an internet of things, of devices, of machines. Most of our modern-day tech now comes shipped with some kind of connectivity as standard – everything from microwaves to toothbrushes. The IoT makes use of this connectivity by allowing devices to gather, send and receive data then interpret it using Artificial Intelligence (AI). The IoT relies on faster connections and improved tech and simply wouldn’t be possible without the considerable networking advancements.

Given its relatively young age, there’s a convincing argument that we’re just at the very early stages of the internet’s potential and emerging tech like the Internet of Things offers an intriguing glimpse into just how much technology could come to shape our future worlds.

With increasingly sophisticated and Artificial Intelligence (AI) and robotic learning now becoming mainstream and making a significant impact across all industries, many analysts suggest we’re at the cusp of a new fourth industrial revolution and an age where we will see the rise of machines.

Five Points to Consider Before Cleaning Your Home

Influence Your Customers Positively With Sms

Why Your Business Should Use Video Marketing